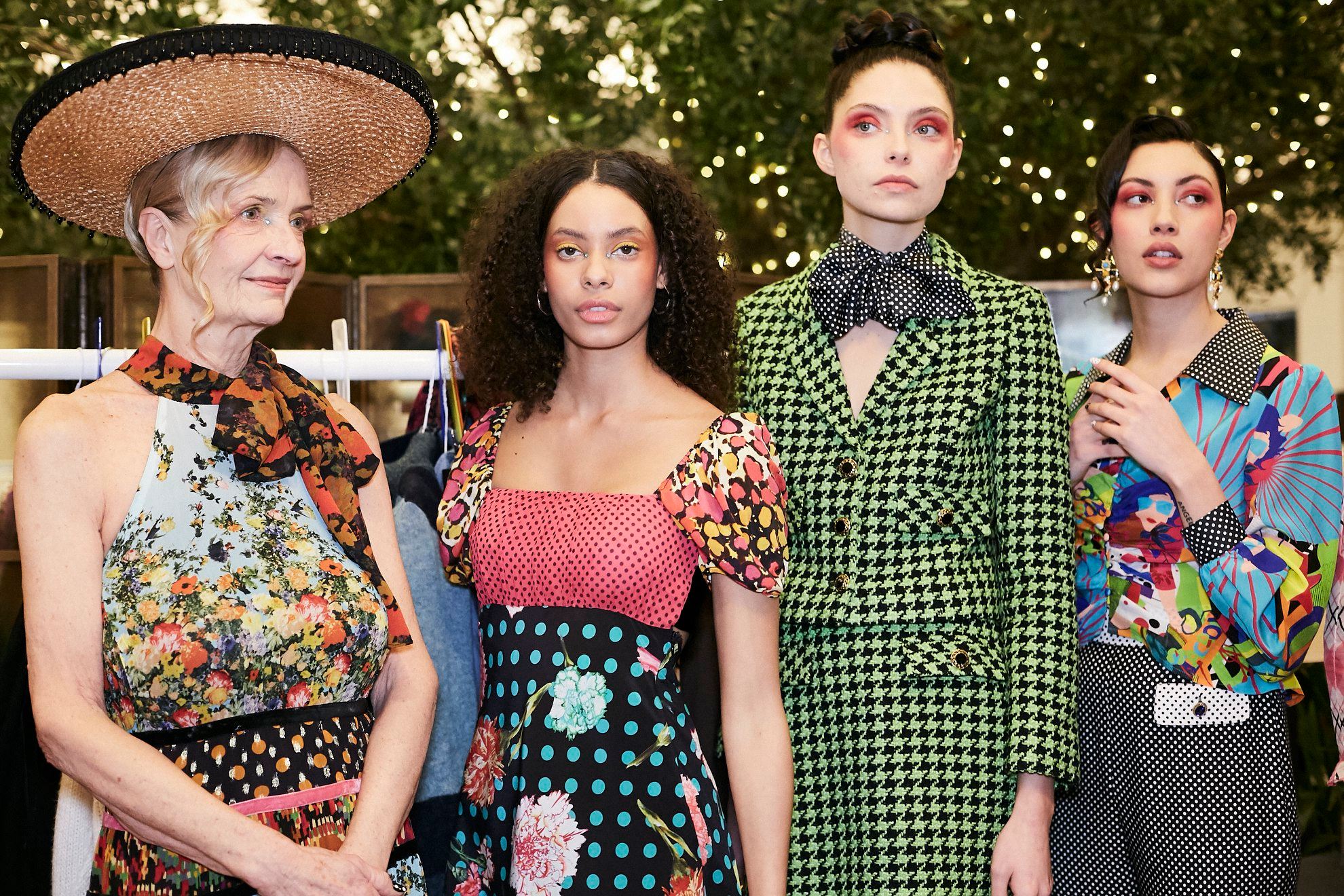 As a large proportion of the global population abides by stay-home orders, brands, organisations and institutions of the world of fashion have been forced to take radical steps, notably with regard to runway shows.

What format will be adopted for forthcoming fashion weeks? How do designers and brands intend to present their future collections? Will fashion shows be open to the public? The biggest institutions in the world of fashion are seeking solutions to these questions, now that the men’s and haute couture fashion shows that were scheduled for June and July have been canceled in response to the coronavirus pandemic.

The British Fashion Council has provided some answers with the announcement that binary shows will no longer be held in the British capital, which will effectively put an end to London Fashion Week Men’s. From now on, there will be one “genderless” platform to allow designers to present their collections and brand identities at a combined London Fashion Week.

The change will come into effect this June on dates that were initially planned for London Week Men’s (from June 12 – 14) with — in line with social distancing measures — a 100 percent digital showcase. Following its launch, Londonfashionweek.co.uk will be open to both the professionals and the public from all over the world. The new platform will feature multimedia content by designers, creative artists and brand partners in the form of interviews, podcasts, designers’ notes, webinars and digital showrooms.

On Friday 12th June, @londonfashionweek will relaunch as a digital only platform, open to all and merging womenswear and menswear in light of the current environment, for designers to tell their stories through collections, creative collaborations, podcasts and videos. www.londonfashionweek.co.uk will be accessible to all audiences; embracing the cultural commentary, creativity and humorous spirit for which British Fashion and London are known. Sign up to be notified when the platform launches and experience #LFW as a digital event this June via link in bio.

With the new format, the British Fashion Council is hoping to enable brands and designers to sell their existing collections to the public, and collections for seasons to come to retailers.

As it stands, the names of the designers participating in this first session have yet to be disclosed. However, the schedule is expected to be busier than usual now that it involves both women’s and men’s clothing. It also remains to be seen whether the new format will also be embraced by New York, Milan and Paris, which have yet to communicate on their plans.

Fashion Style London Fashion Week
Sign up to get the latest luxury and lifestyle news delivered to your inbox.