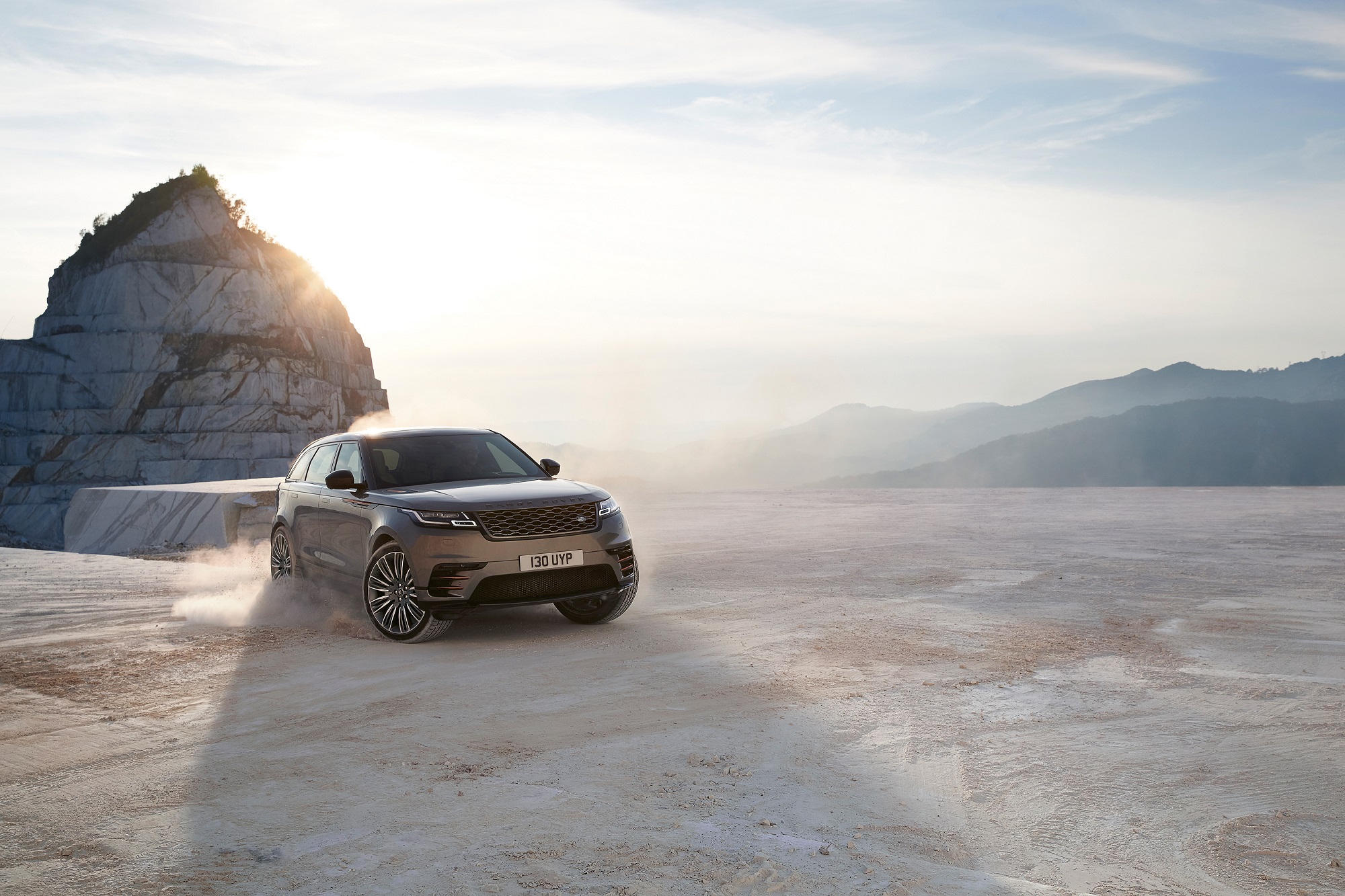 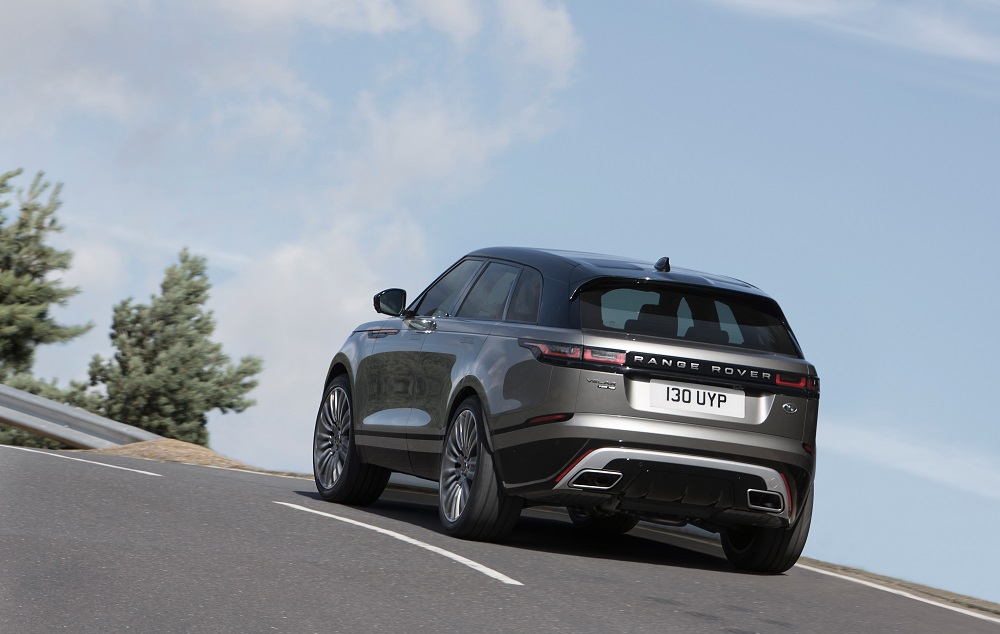 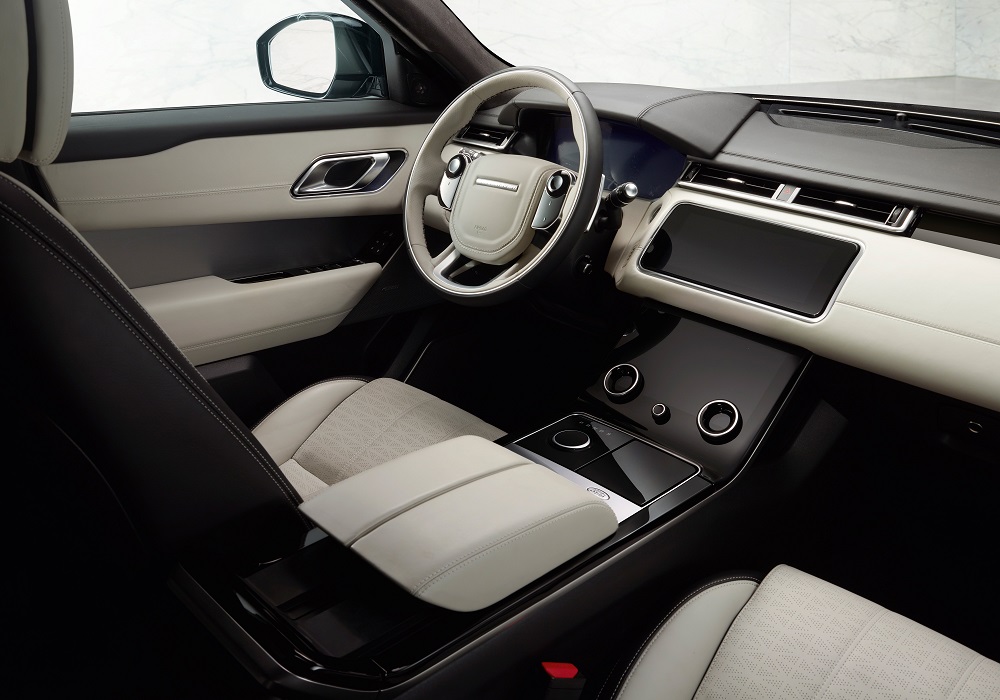 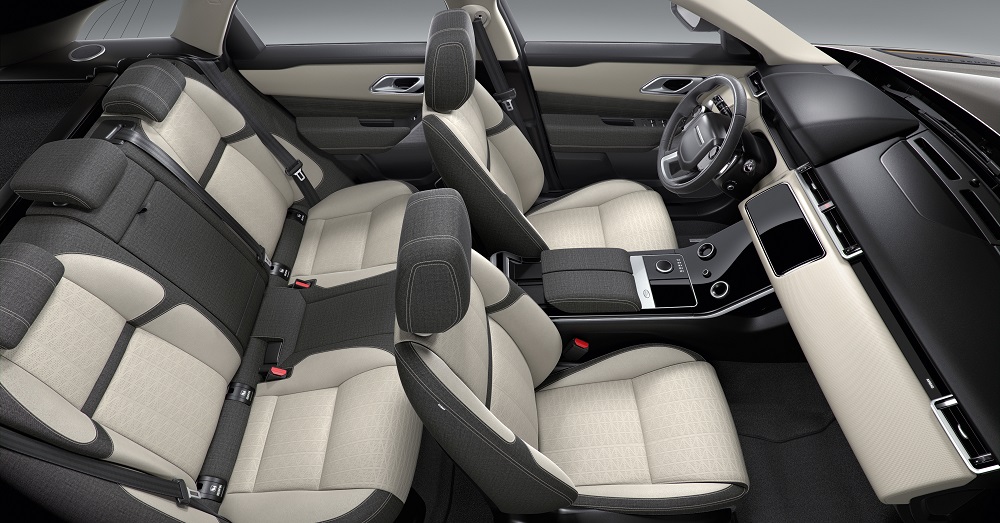 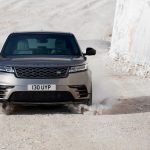 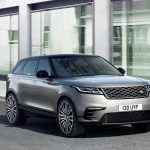 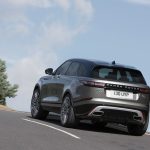 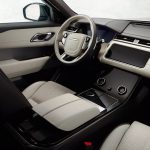 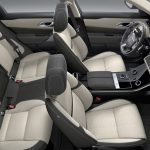 1/5
2/5
3/5
4/5
5/5
Sign up to get the latest luxury and lifestyle news delivered to your inbox.
Pursuits
Range Rover Velar comes to town
Share
Next article

Brit automaker Land Rover has been teasing the automotive industry with photos of its Range Rover Velar since February. Having launched globally at the Geneva Motor Show in March, the newest addition to the brand’s Range Rover family has finally reached Singapore shores today.

Said to fill the gap between the Evoque and Sport, the mid-sized luxury SUV is a car that’s been designed and engineering with a belief in “reductionism”. This means that the car sports elegant simplicity in which details are made to look seamless. One example is its deployable handles that are flushed against the doors, bringing out the purity of its silhouette, as well as contributing to its aerodynamics. Additionally, the car also sports super-slim matrix-laser LED headlights.

The Range Rover Velar comes in two different powertrains: Two-litre Ingenium petrol; and a three-litre supercharged V6. In the former, maximum output is promised at 250bhp with 365Nm of torque to hit a top speed of 217km/h. For those who desire more power in their rides, the V6 rendition boasts 380bhp and 450Nm of torque for a top speed of 250km/h.

The Range Rover Velar and Velar R-Dynamic core range comprises Standard and HSE specifications, with the option of going for Black and Luxury Exterior Packs for a more distinguished look. But most exclusive of all is the First Edition, which will be available worldwide for one model year. Powered only by the three-litre V6 engine, this version will sport a host of extra features the likes of full extende leather interior trim, Meridian Signature Sound System and 22-inch split-spoke wheels with diamond-turned finish.

Last month, Land Rover also launched the all-new Discovery SUV on our little red dot. If you haven’t caught either models yet, perhaps it’s time to make a test-drive date.

Sign up to get the latest luxury and lifestyle news delivered to your inbox.

Turning 50: The Range Rover celebrates its birthday with a limited edition luxury SUV